THE POWER OF PLANTS

Tastes are changing: people are eating more plants. Fruit and vegetables are moving from the side to the centre of our plates. It’s a great trend – better for all of us and better for the planet too.

Crop’s UK brings together two established players to create a new force in UK retail and food service and manufacturer supply. We believe everybody deserves the tastiest and most nutritious veg and fruit and the best meals created from it. We deliver high quality products and brilliant ideas across frozen vegetables, fruit and ready meals and we do it at scale. We help our clients – the food industry’s major players – delight customers with the tastiest and healthiest meals and ingredients.

In 2017 two established frozen food industry names MDC and Homestead Foods, with more than 60 years experience between us, came together. We joined the Crop’s group of companies – which began more than 30 years ago as a small family business with a passion for veg and fruit and an eye for excellence. Today Crop’s is one of Europe’s largest family-owned growers of frozen veg and fruit.

The apostrophe in our name is not a ‘grocer’s apostrophe’. Instead it is an example of nominative determinism. Crop’s NV was named in honour of Lucien Decrop.

THE WORLD OF CROP’S

There are Crop’s farms all over the world: it is a never-ending quest to grow the very best. From the rolling arable fields of the UK to the tropical slopes of Costa Rica, we build longstanding, loyal partnerships with local growers, who know their native terroirs best. Crop’s partner farmers grow our fruit and veg under the best conditions and pick every crop at its peak of ripeness.

Increasingly people want to know what is on their plate – both the varieties of veg and fruit but also who farmed them and in what conditions. To discover that your food is produced unethically or unsustainably leaves a bad taste in the mouth.

Crop’s is the most vertically integrated of all major veg and fruit producers. That means we invest in every link of the supply chain: in land and farmers, pickers and agronomists, in food scientists and chefs. We apply the very highest standards to guarantee traceability and food safety – we are proud of the certifications we have achieved. Our customers value the Crop’s guarantee of quality and traceability. Get in touch to find out more about our policies and principles. 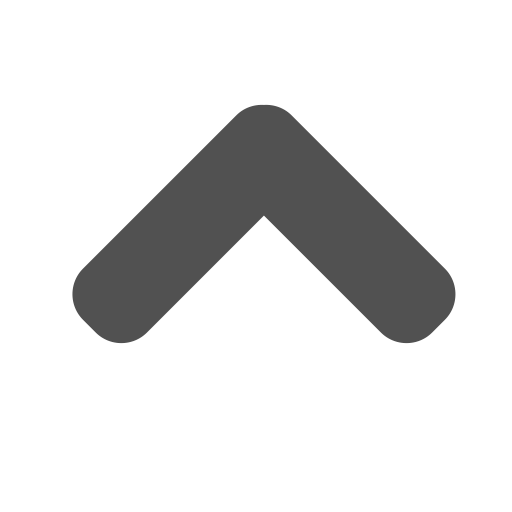